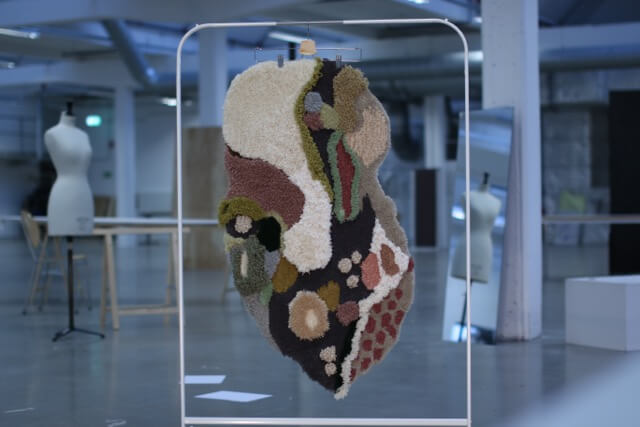 Emilie Lynch Williams and India Copley are both Textile Designers. They were extremely lucky to have the opportunity to travel to and live in Sweden for six months. This collection... 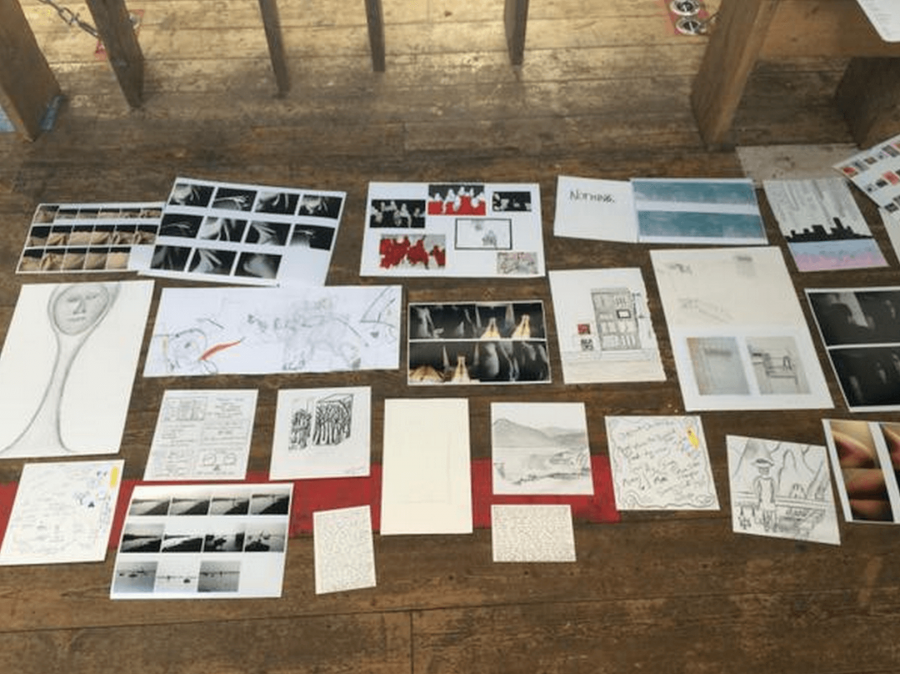 100.100.20 is a collaborative project by Natalie Koffman and Clare French. For 100 days we made space for 20 minutes creativity daily. The work had to be based on a new... 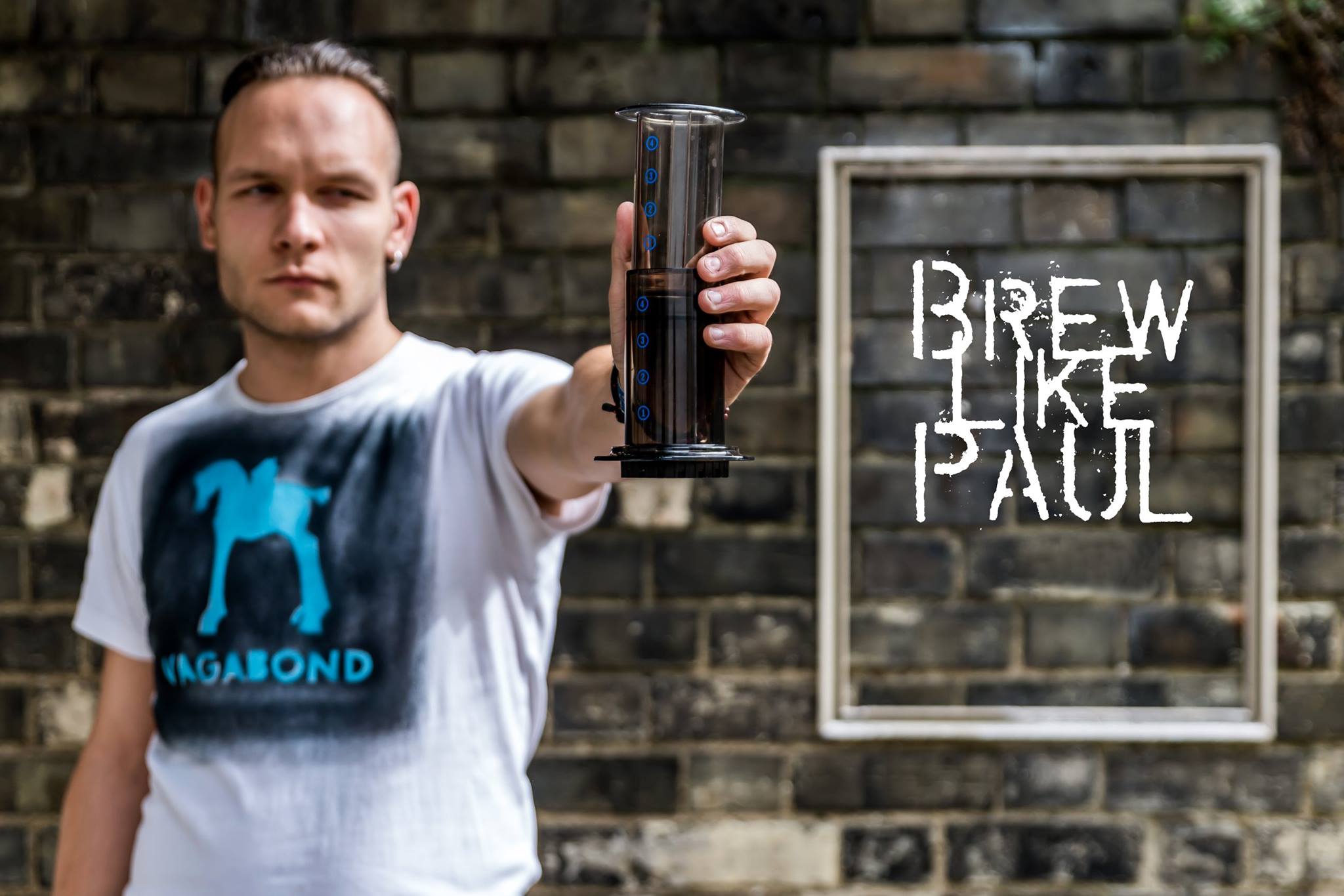 Follow these suggestions & make a fine cup of coffee at your home. YOU WILL NEED: - Aeropress - Timer - Scales - Grinder (Preferably Porlex) - 15,3g of ground coffee (as coarse as flaky sea... 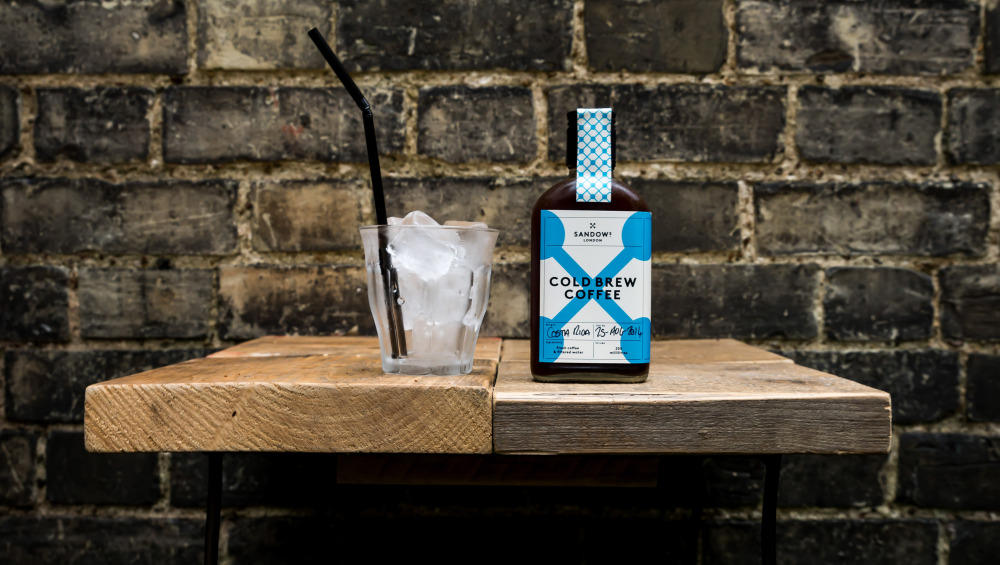