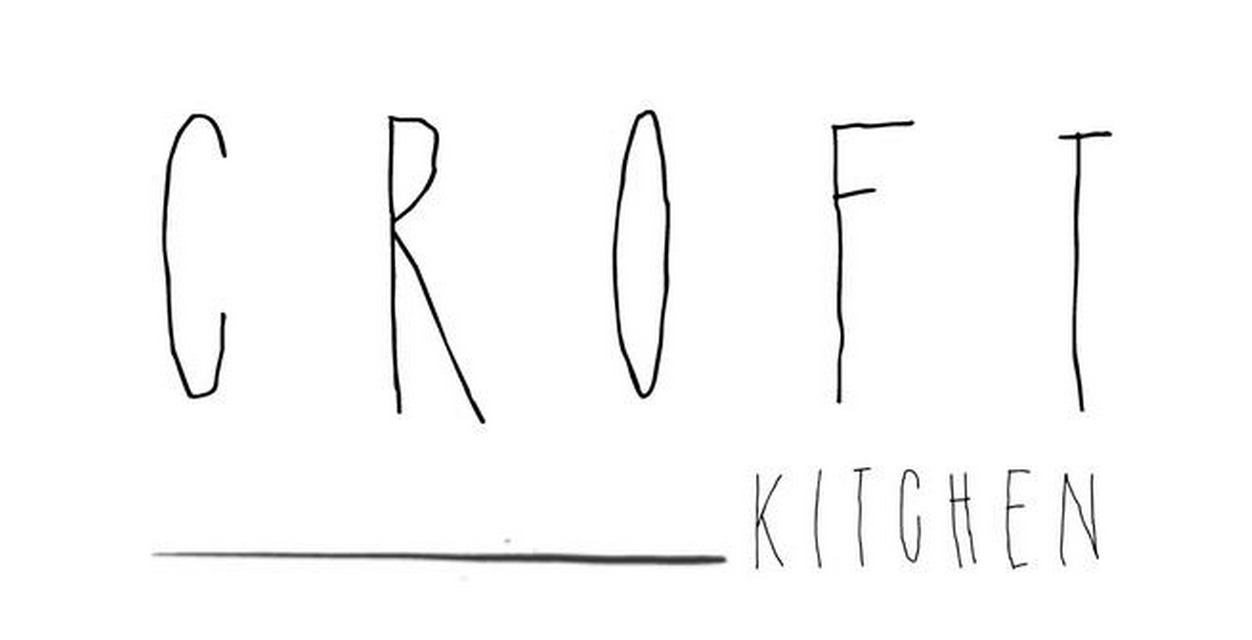 Croft Kitchen will be taking over our VagabondN7 coffee shop in the evenings from Thursday to Sunday from this month.

In the kitchen is Phil Walther, who has previously worked at Mugaritz (No 6 on the World’s 50 Best Restaurants List for 2015) as well as Ryugin (29 on the list) in Tokyo, Barrafina and most recently a small pop-up in Brixton called All the Quail. He’s joined by Katy Sethna who is ex-Gordon Ramsay at Claridges. Running front of house is James Bidgood who used be the manager at Caravan Kings Cross. 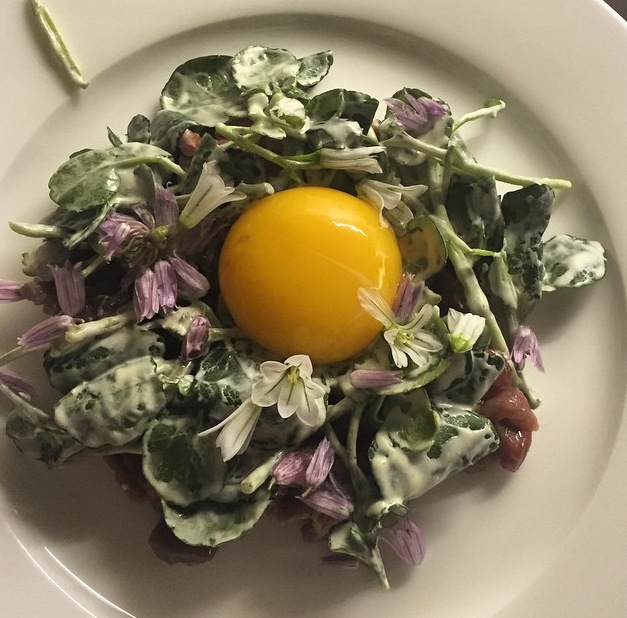 A 7-course micro-seasonal British menu by ex-chef of Mugaritz in Spain (voted 6th best restaurant in the world!) and Ryugin in Tokyo. BYOB!

Croft team is passionate about local produce – throughout the menu, they will be championing nature conscious produce in an innovative way.

Croft Kitchen team believe that a carrot tastes different when it is just pulled from the ground. That’s why they work interactively with the garden in Brockwell so they can serve whatever is available that very day, cooking produce driven and natural food.

Their bar follows the same ethos as the kitchen by offering English Sparking wine, IPA’s and lagers from Kent plus hand-crafted seasonal cocktails.

Croft team aim to serve you great food in a comfy environment with a lively bar to top things off! 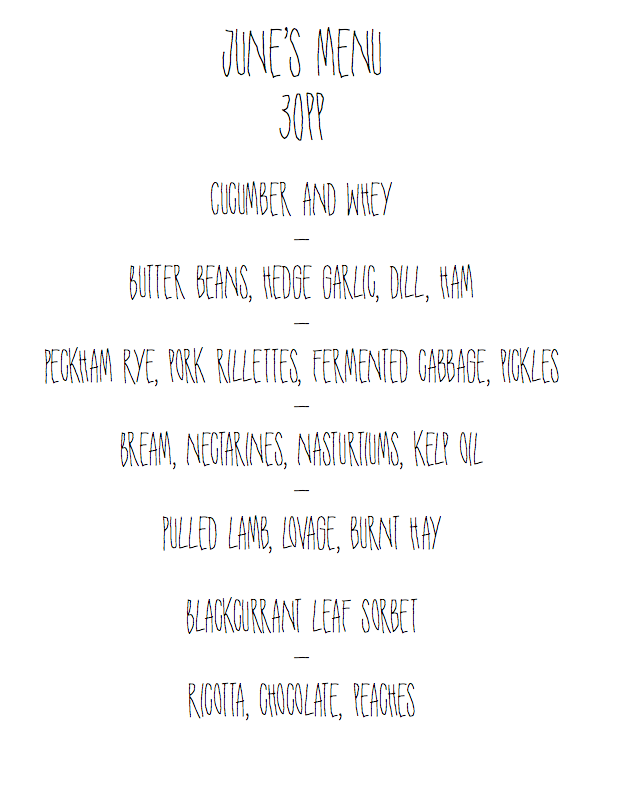 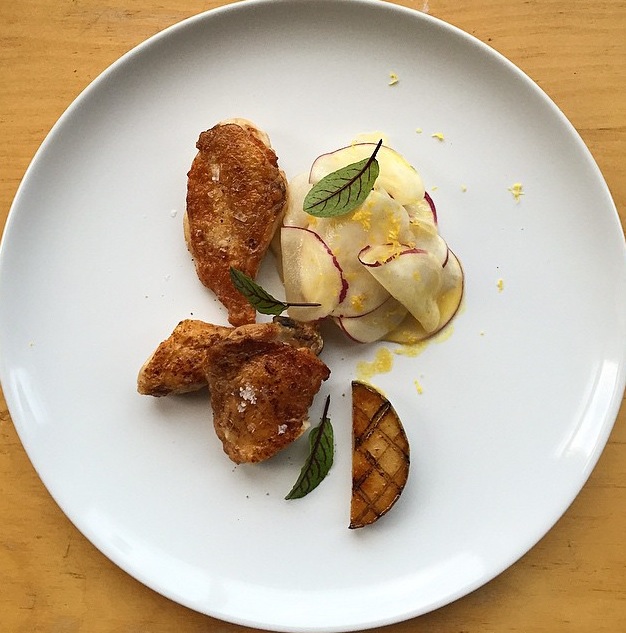 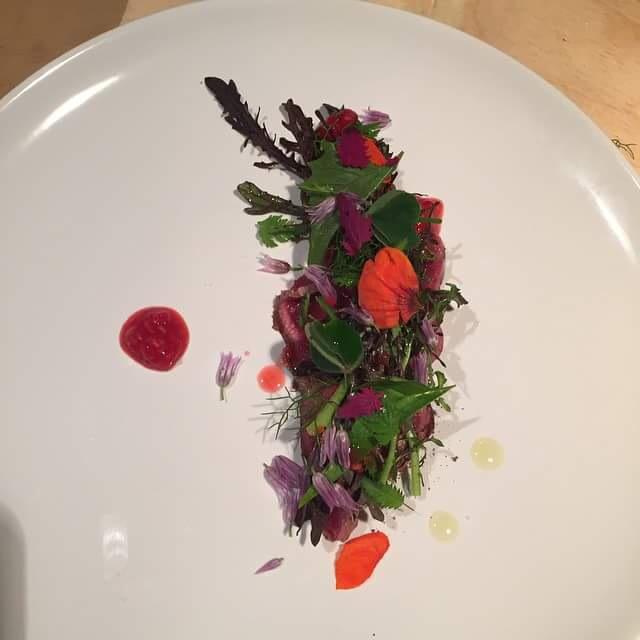 Croft Kitchen opens on 18 June 2015 at 105 Holloway Road, London N7 8LT. Reservations can be made by emailing hellocroftkitchen@gmail.com. Opening hours will be Thursday to Sunday 7pm onwards. Keep up with their news on Twitter @croft_co.