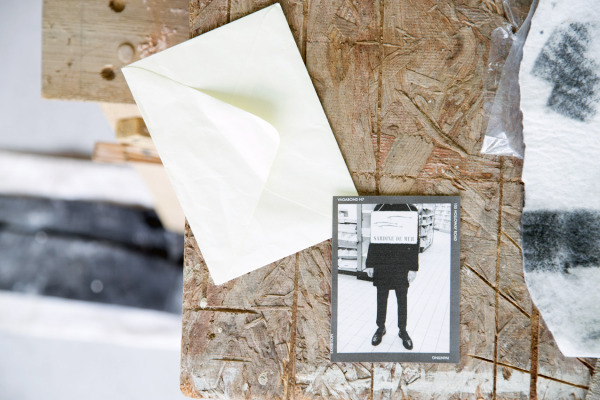 Posted at 15:13h in Exhibitions by Vagabond 0 Comments
13 Likes
Share

Born in 1986 in Warsaw, Poland, Kozlowski is a London based independent visual artist whose work has been built on a personal collection of images. The archive composed of prints, photographs, cut-outs, fabrics, maps, postcards, books and records inspires Kozlowski’s practice which involves assemblages of objects, images and words, as well as large scale monochrome installations which pay attention to the process-based experience of painting.

Kozlowski often exhibits outside of the typical art gallery setting, opening up and activating spaces traditionally not related to the art system, such as corner shops, units to let, street junctions, parks and coffee shops. Following Tadeusz Kantor’s motto saying that “All cultural revolutions begin in coffee houses”, Kozlowski began to exhibit in local cafes in North London.  “Reaching to a non-art audience and treating the exhibition as a specific kind of interruption, became an important part of what I do in my work” says Kozlowski. “I realised that exhibiting in a space like a coffee shop is an excellent way of sharing my work with people who otherwise might not be interested in art in the first place. More importantly though, it reduces the distance between the artwork and the audience, and therefore it attempts to abolish the hierarchical relation that the art gallery system and the art market have created in recent years with their intimidating Ferrari-salon-like white cubes as a standardised model for exhibiting contemporary art.” 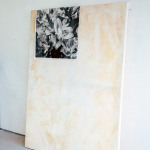 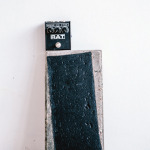 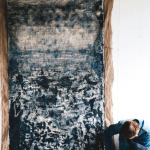 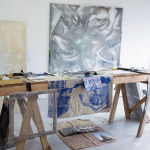 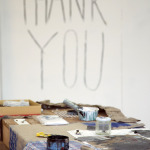 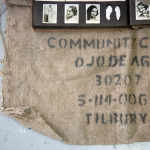 He exhibited internationally in Poland, Denmark, England, Germany and The Netherlands, in addition to being a co-author of various group exhibitions. His work can also be found in private collections. Kozlowski has collaborated with The Polish Radio Third Programme, independent book publishers – Galeria Czulosc, Warsaw and TTC Books, Copenhagen and various other artists, such as Pawel Eibel, Robert Hitzeman or James Lander on independent publishing, curatorial and other interdisciplinary projects.