Vagabond | The pleasures and pains of coffee
15351
post-template-default,single,single-post,postid-15351,single-format-standard,ajax_fade,page_not_loaded,,vertical_menu_enabled,qode-title-hidden,side_area_uncovered_from_content,qode-theme-ver-13.9,qode-theme-bridge,disabled_footer_top,wpb-js-composer js-comp-ver-4.12,vc_responsive 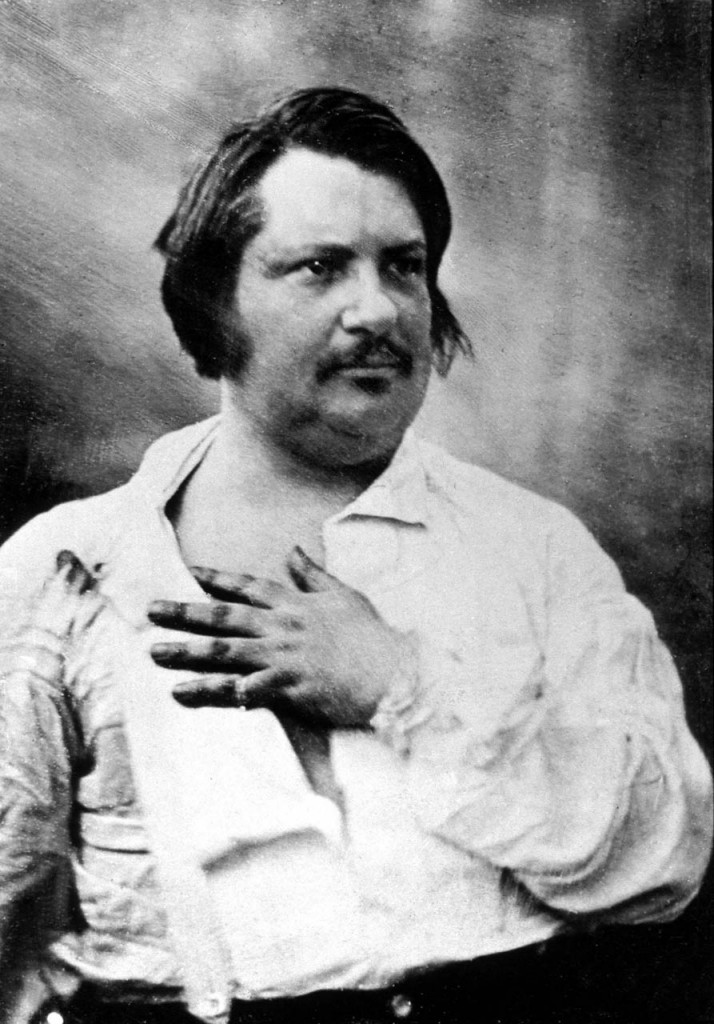 24 Sep The pleasures and pains of coffee 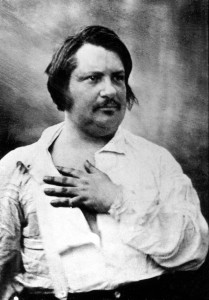 Ever since the age of the enlightenment, the literary canon is steeped in references to the seductive power of coffee to refresh the senses and stimulate mind. From Beethoven to Voltaire, the creative output of musicians and writers has been fuelled by its invigorating properties. But there is one particular writer who stands out in his legendary lust for a drop of the good stuff.

The prolific French writer and playwright, Honoré de Balzac (1799-1850), had a reputation for taking his coffee addiction very seriously, and often to extreme lengths. So serious was his desire to summon his mighty literary muse from a steaming cup of Joe that he would regularly undertake marathon coffee-fuelled writing sessions. Rumour has it that he would drink immeasurable cups over sleepless days and nights of creative output. Balzac describes how he regularly experimented with grind size and would even consider eating the freshly ground coffee if his extractions of increasing intensity did not adequately satisfy his unquenchable thirst.

But although the Parisian dandy was widely acknowledged as one of the founding fathers’ of literary realism – inspiring Wilde, Engels, Proust, Dickens, Dostoyevsky and Kerouac amongst others, he was not known for working at lightening speed. Instead, his stamina for long hours of focus and dedication were unsurpassed. In his lifetime, he toiled away to produce more than 40 published texts before he bought the proverbial farm at the tender age of 51 years-old. His magnum opus, Las Comédie Humaine, was a collection of short stories and novels that presented a kaleidoscope of colourful characters in a panoramic depiction of French life after the fall of Bonaparte Napoléon – another self-confessed coffee addict. Balzac’s preferred method of writing was to eat a light meal and then sleep until midnight before rising to write for many restless, nocturnal hours. Here, he talks about the creative impact of coffee on his caffeine-starved brain:

“Ideas quick-march into motion like battalions of a grand army to its legendary fighting ground, and the battle rages. Memories charge in, bright flags on high; the cavalry of metaphor deploys with a magnificent gallop; the artillery of logic rushes up with clattering wagons and cartridges; on imagination’s orders, sharpshooters sight and fire; forms and shapes and characters rear up; the paper is spread with ink – for the nightly labour begins and ends with torrents of this black water, as a battle opens and concludes with black powder”.

Balzac’s pleasures and pains of drinking coffee are well documented. His words resonate with such literary force that the words jump off the page like a shot of espresso which arrest the senses with a Herculean vice-like grip; loosening only after its volcanic effects have finally left the system. In his own words, coffee had found its victim – and it would appear that Balzac surrendered to its sublime physiological and psycho-active effects gladly. To a lesser or greater extent, maybe we do share common ground with Balzac in his thumping literary salute to the bewitching brew that has the power to awaken and stir the creative forces in all of us?